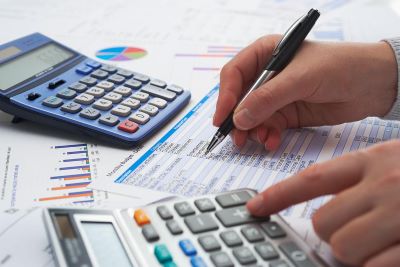 By Michael Breuker on Wednesday, January 6, 2021

This article is part of a series on the roles and responsibilities involved in performing Integrated Program Management. Other articles included in this series are: 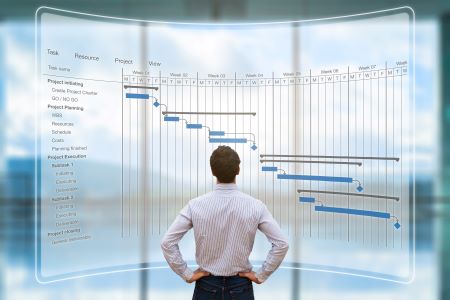 By Michael Breuker on Thursday, December 3, 2020

This article is part of a series on the roles and responsibilities involved in performing Integrated Program Management. Other articles included in this series are:

The NDIA Integrated Program Management Division (IPMD) winter meeting was recently held on January 29th and 30th. L3Harris was gracious enough to host again this year at their gorgeous High-Tech Center in Palm Bay, Florida. This meeting had a packed agenda, great turnout, and a lot of information was presented. 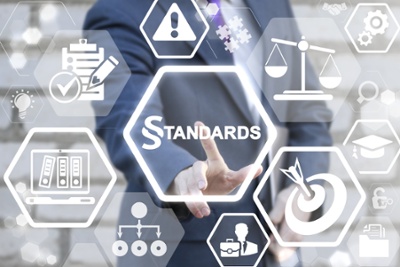 By Michael Breuker on Wednesday, February 12, 2020

The EIA-748 Guidelines for Earned Value Management (EVM) have been in publication since 1998 when they were originally published by the Electronics Industry Alliance (EIA) as an American National Standards Institute (ANSI) standard, ANSI/EIA-748-1998 (note that EIA-748 Guidelines are no longer published as an ANSI standard and have not been for some time).

By Michael Breuker on Tuesday, February 4, 2020

In December 2019, the Project Management Institute (PMI) published a new ANSI standard for Earned Value Management (EVM). “Wait a minute!” you may be thinking, “Isn’t there already an ANSI EVM standard?” The answer is a bit complicated and can be explained with a bit of history. 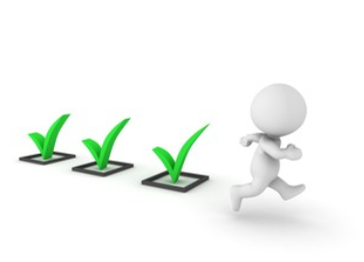 At the annual CPM EVM World conference in Ft. Lauderdale, DCMA announced that the DECM (formerly EVAS) v3.3 metrics would be officially released on May 25th. I was able to get a sneak preview. There are 6 new metrics, mostly around making sure planning packages and SLPPs don't have actual start dates, as well as some other minor clarifications in the language. I've since held off on publishing this announcement because the metrics weren't published immediately, but they are available now at this link.

This year's EVM World event was held on May 22nd - 24th, 2019 at The Westin Hotel in Fort Lauderdale, FL. Workshop sessions this year reinforced the EVM World theme of "Maximizing Program & Performance Management Through Collaboration".

At the beginning of February I attended the NDIA IPMD Winter 2019 meeting in Melbourne, FL. With many topics discussed, the EVMIG was one of much anticipation.