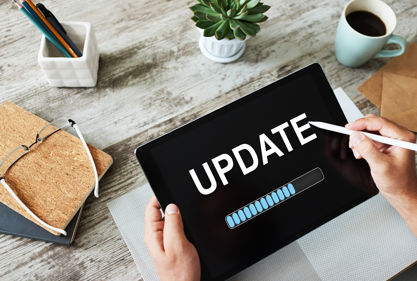 With many updates and enhancements, one of the noteworthy is an update to the IPMDAR import/export feature. Earlier this year, Empower was the first analytical tool to support the new IPMDAR data interchange format, so the updates included in v4.3 were just in accordance with the final specification released on April 15th and minor “behind the scene” changes.

The second key change is an update to support DCMA’s “DECM” version 3.5.1.

This update also includes some refinements to the Department of Energy’s (DOE) audit metrics.

A full list of update and enhancements included in this release can be found here - https://encore-analytics.com/support.html.

Existing users can contact EA's Support team to get the update.

Questions about upgrading your system? Comments?